No, I don’t mean fake memories OF old boyfriends! LOL. They are separate….

My dear friends Juhi Banerjee and Amol Aggarwal gave me, among other gifts, a lovely album to put photos in for my last birthday. A couple of nights ago I finally started using it.

The first part of the album is the “fake memories” section. These are copies of photos that I ordered online. The photos are of the Pennsic War from years past. See Hoping for Pennsic this year! and The Low-Down, No-Pennsic Blues.

I am definitely planning to go to Pennsic this year, and I’ve been gathering equipment for my medieval camping adventure (although the things I’m getting are mostly modern-style, because they are much less expensive than reproduction medieval things).

As inspiration for the adventure, I decided to order some of my favorite photos from the Pennsic site. They came in a few days ago, and now live in the photo album for me to look at as often as I like.

But there are not that many of them, and I had a basket of loose photos sitting on a shelf under an end-table next to my living room couch. So I leafed through them, and added some of those photos to the album, too.

Of course many of the pics are of my family and especially of my boys when they were little.

But it turned out that I also had photos of several of my old boyfriends as well as ex-husbands in the basket. So there’s a section on them, too, in the photo album. Hehehehehe! 😛

Hence the title of this post is “Fake memories and old boyfriends.”

None of these photos are digitized, so I can’t include them here unless and until I scan them. Which I don’t have time to do right now, so I will leave it to your imagination….

One thought on “Fake memories and old boyfriends” 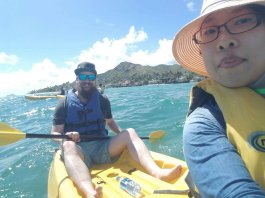 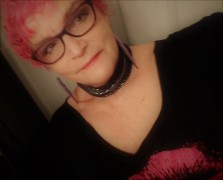 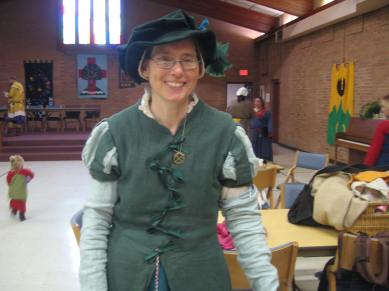 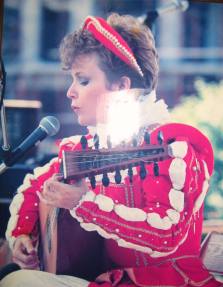 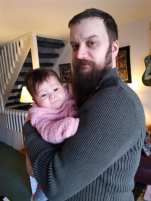 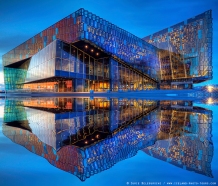 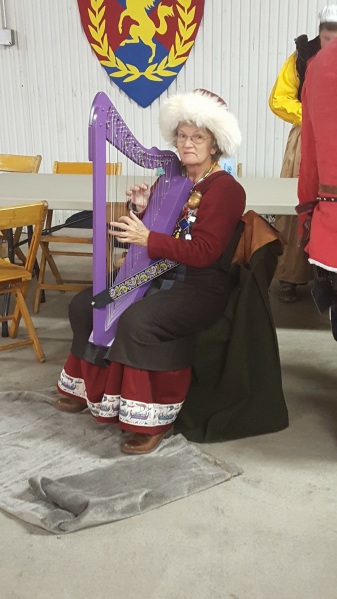 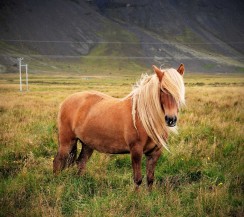 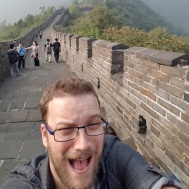 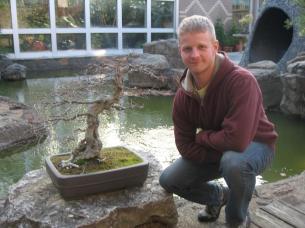 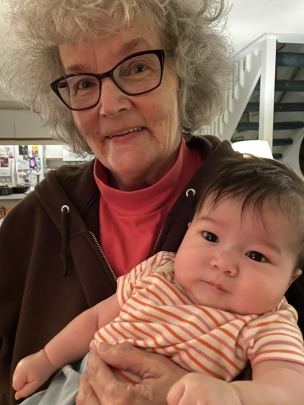 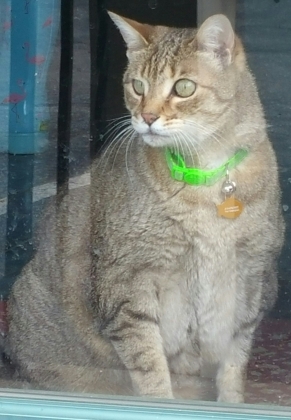 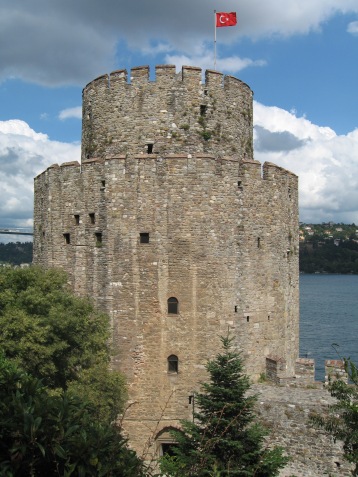 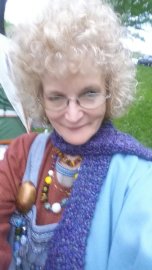 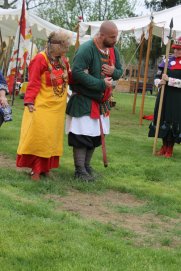 brother Chris and wife Missy
Follow Let Us Live Like We Mean It! on WordPress.com
Join 1,387 other subscribers