I thought I had completed my first embroidery project about a week ago at Embroidery project completed. But as I mentioned in that post, I had hoped to do a Double Herringbone Stitch instead of just a single one.

I tried doubling the stitch in blue, and it just didn’t work on the red silk.

But Monday evening at Sewing Circle, my friend Claude-Wayne Cossin suggested that I try doubling it with a different shade of gold to give the work some depth.

Claude and I went to the Dayton Art Institute last November to see the Alphonse Mucha exhibit there, where I also discovered the original 17th century portrait of a Dutch bride that I had used a partial image of on my Medieval Lit notebook. See Being back. Here are some images from that trip:

But back to embroidery: I had a couple of choices in gold tones on hand in regular embroidery floss for doubling the stitch. However, I didn’t like the results of either on my test hoop.

Then I remembered the metallic gold thread that I had used to trim my sideless surcoat with:

I have just now started doubling the Herringbone Stitch on the red silk with a single strand of the metallic gold, and this is what it looks like so far, under a regular incandescent light bulb. The metallic sheen doesn’t show up as well in the photos as it does in real life.

This is how it appears when I use my Ott light on it: 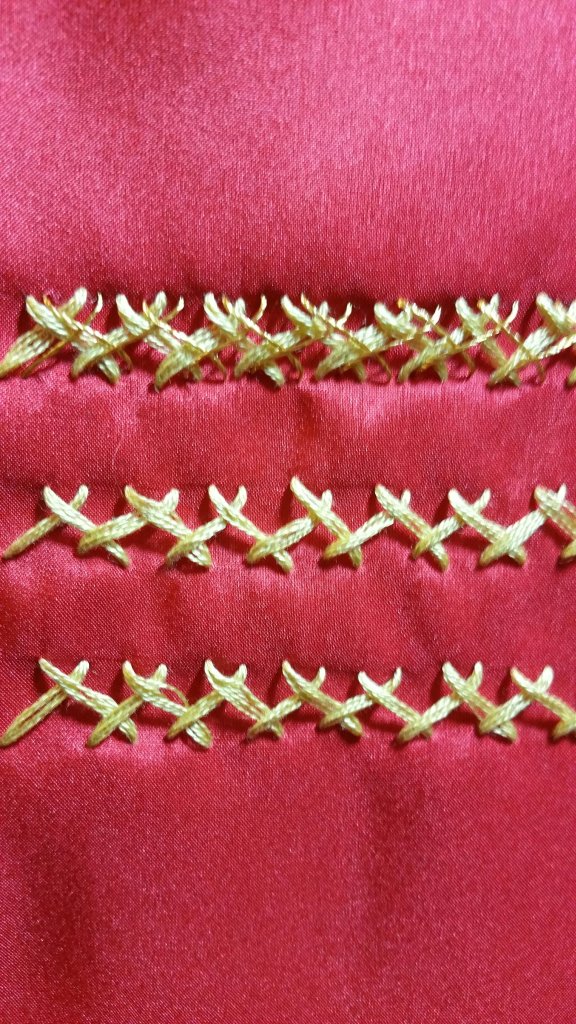 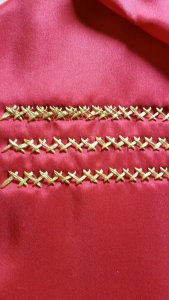 I’m not completely sold on doubling the stitch yet, but I’m going to finish the three rows and see if I like it or not. I know that I do like the clean look of the single stitch.

If I don’t like the finished product with a double stitch, I have plenty of silk and floss left over, and I will simply make a do-over with the single Herringbone Stitch. I have until the beginning of May, after all, which is when Spring Coronation is! 🙂 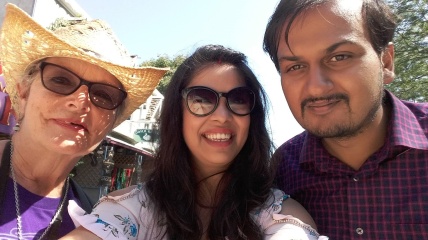 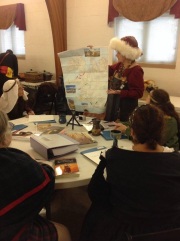 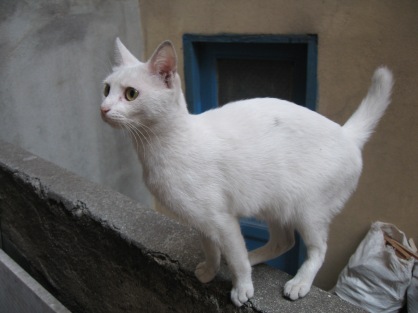 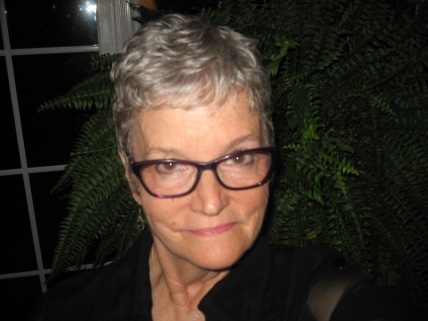 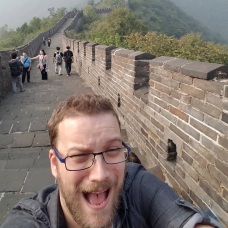 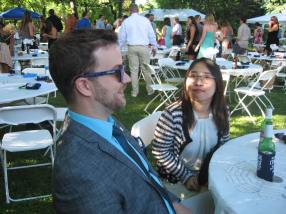 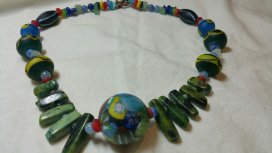 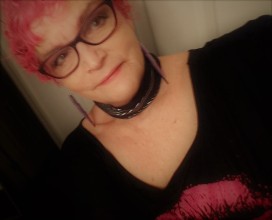 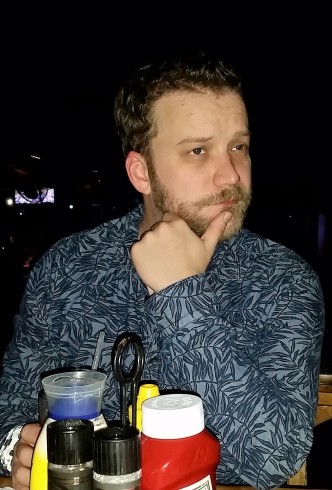 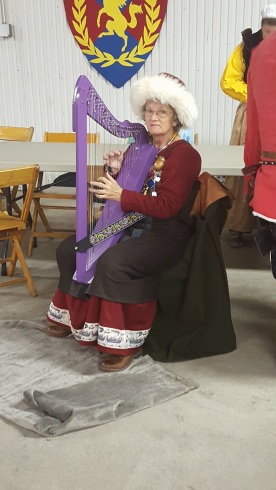 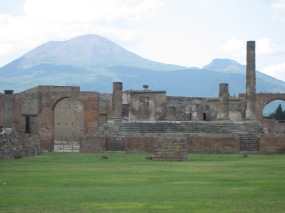 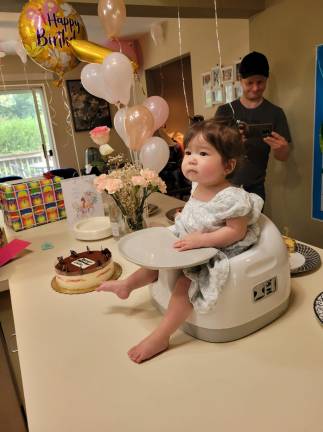 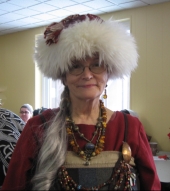 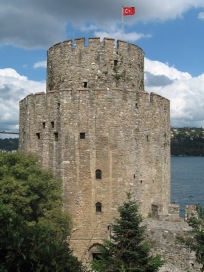 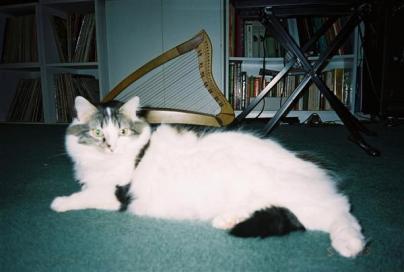 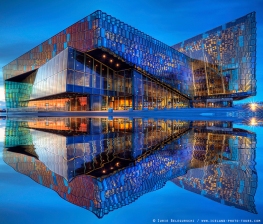 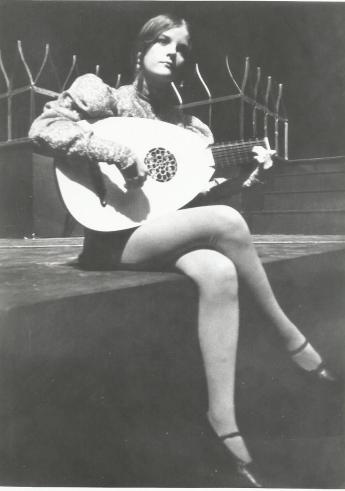 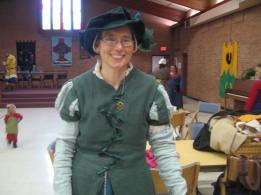