Today I journeyed to the Shire of Mugmort, part of which is located in Pickerington, Ohio, USA, to take part in what we in the SCA call a “demo.” Demos are different from “events,” in that they have as their main purpose the desire to educate the general public about both life in the Middle Ages and about the Society for Creative Anachronism itself.

I don’t live in Mugmort, but rather in the contiguous Marche of Tirnewydd. But this morning I was Facebooking with Joy Selby Cain, the wonderful weaver of the green wool cloth that I so cherish and is also creative in many other ways. See Hand-woven wool by Joy Selby Cain.

Joy mentioned that she was going to go to an SCA demo not even 5 minutes away from where she lived and that she was taking a loom with her.

Well, I jumped all over that, because although we had communicated a lot online, we had never yet met in real life. Plus the opportunity to get to see her do some spinning and weaving was simply irresistible.

So I quickly laid on some garb, although not my usual 10th century Icelandic/Viking woman’s gear, but rather my outfit for a character I’m just starting to develop, who I think is a 12th C. Anglo-Norman gentlewoman (not a noblewoman!).

In order to be a functioning part of the demo, and also because I sorely need to practice to get ready for Coronation, I packed up my purple lap harp and my psaltery.

All the Mugmortians I met were so kind and welcoming, even though I was unexpected! ❤

I only wish that I could remember their names. But if you recognize yourself or a friend in these photos and would like to be identified, please let me know either on Facebook or in the Comments section of this blog post. I will then go back and edit in your name.

Here are some of the photos I took at the demo:

Besides Joy, I ran into Terry Young, who I often see at Tirnewydd fight practice. I have been unsuccessfully trying to have Terry, his wife Kristin, and their daughter Flora over to my place to eat and hang out, but both times now I’ve gotten sick and had to cancel. Third time is lucky, though!  I first met Kristin at another SCA demo at a middle school in Marysville.

The irony of finding Terry, Kristin, and Flora at this Mugmort demo was that I had unpacked the jewelry that I made for Flora from my bag, not thinking that I might see them there. See Jewelry for Flora

This missed opportunity only makes a re-scheduling of our visit more mandatory! 😛

Here are Kristin and Flora. Flora is fast as quicksilver, and I never managed to get a decent photo of her face. I’ll have to practice more with children! 🙂

Sitting and playing with Flora and Kristin are Joshua Seymour and his son Liam. Joshua and I have been Facebook friends for awhile, and it is nice to actually be able to put his name to his face, as well as to see his delightful son! 🙂 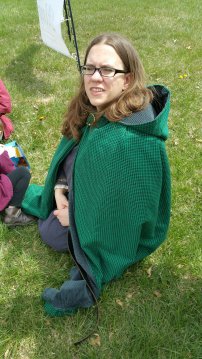 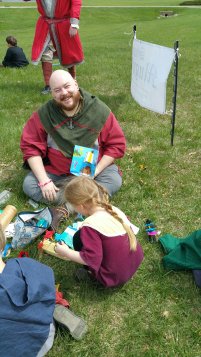 Here’s Terry, both inside the Pickerington Public Library conference room where we were set up for the crafts demo and outside at the fight demonstration area:

And my photos of Joy Selby Cain: 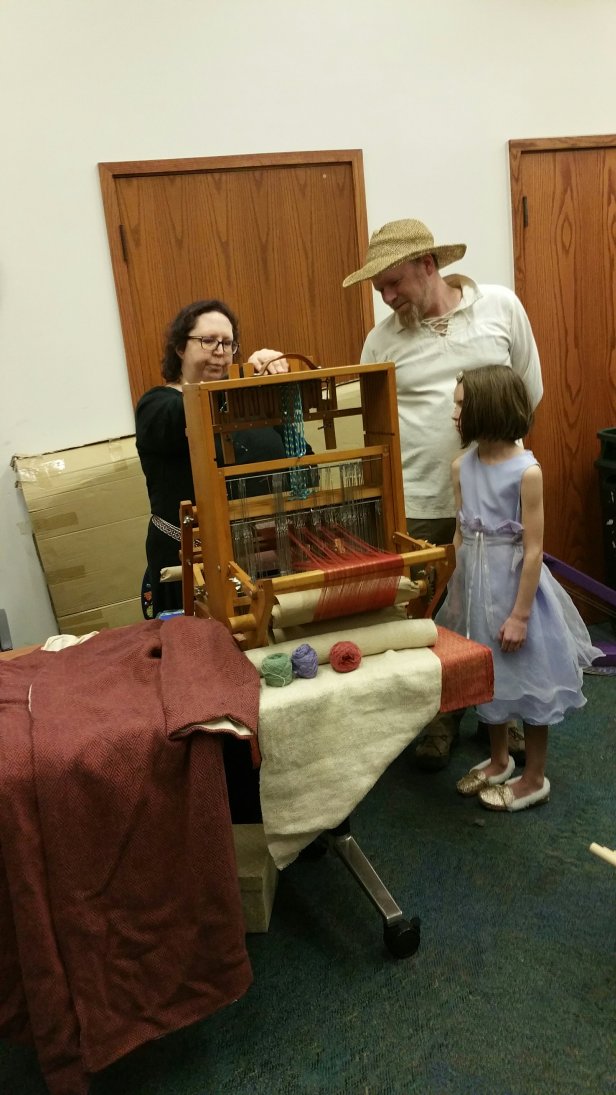 I also found Stephanie Bain there, who I know from the Monday night Sewing Circle that I go to with Janet VanMeter: 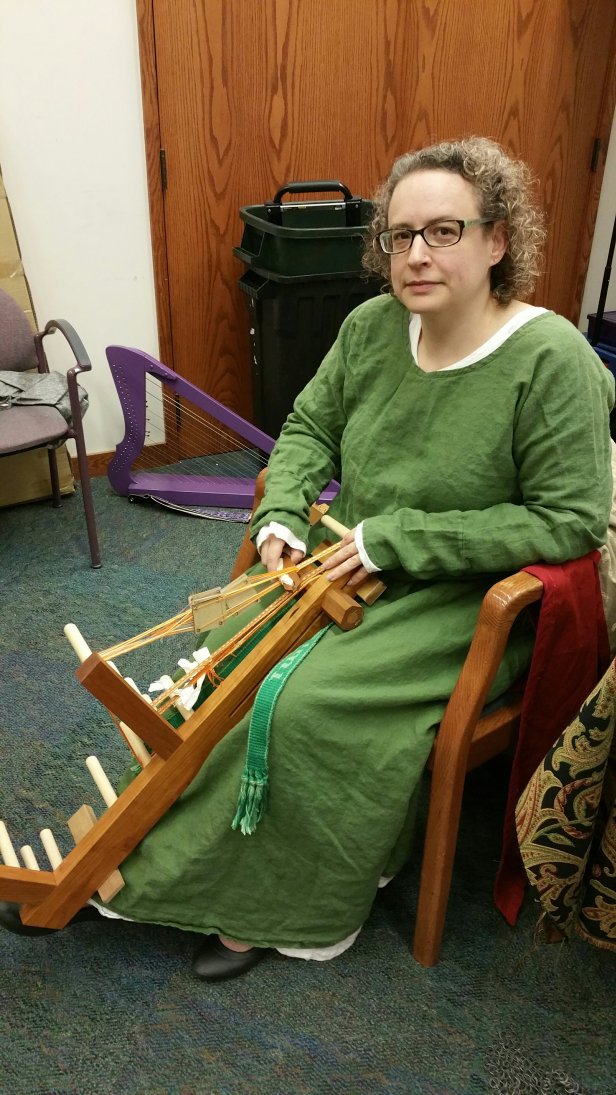 The Mugmort Chatelaine was most welcoming, and beauteous, to boot! I found out that she has only been involved in the SCA for three years, and yet she already bears such heavy responsibilities. I think she wears them lightly, judging by her radiant smile: 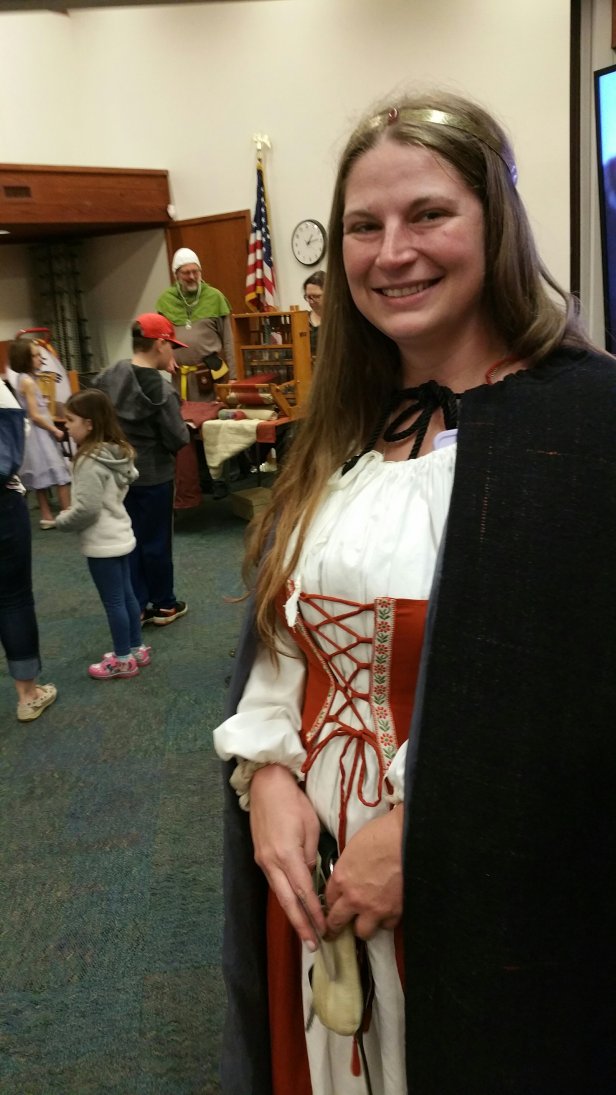 My very favorite part of demos and events is when I can get other people to try out my harp. Here’s a very musical young man named Tristan who proved to be quite the budding harper. You may recall that I have posted myself playing “The Lament of Tristan” here on my blog. See Harp song: Lament of Tristan.  I played the song for the real-life Tristan, as well, who danced. 🙂

A young woman was watching me play with a focused look, which often heralds the fact that the person is another musician, and likely to be willing to take a stab at my harp. Which proved to be the case today, quite delightfully! ❤

I always hope to make more converts to the folk, or lap, harp, because it is relatively inexpensive and very rewarding to play, either just for yourself in the privacy of your own home (or out in the woods, one of my very favorite venues!) or for other people in a variety of settings.

I really enjoy this portable “therapy” or student harp, from Rees Harps’ line of Harpsicle Harps, that I can walk around with, especially in nursing home settings where I can go from room to room and play at the patients’ bedsides. This harp is very quiet because it is so lightly strung and thus not really suitable for concertizing, but just right for more intimate encounters. 🙂

More photos of the demo, mostly inside but also outside, where my veil, which I forgot to pin to my wimple, blew away in the breeze! 🙂

I’m so glad that Joy mentioned this demo to me. It was really fun to be involved in it! ❤

15 thoughts on “Today at the Mugmort Demo” 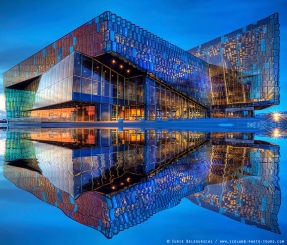 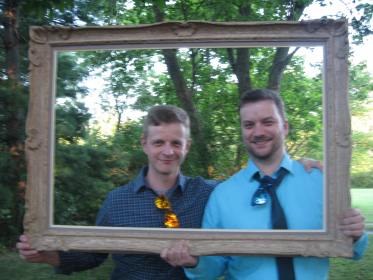 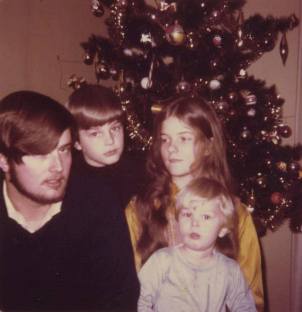 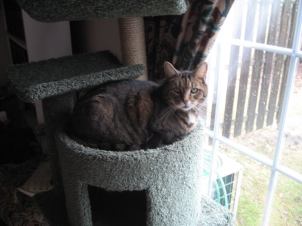 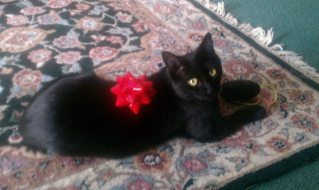 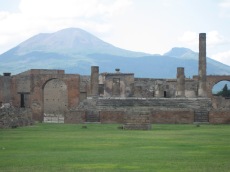 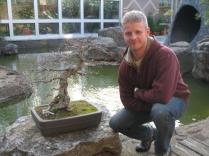 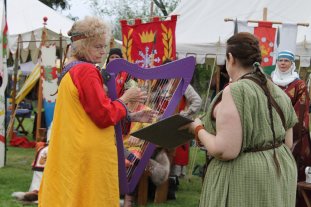 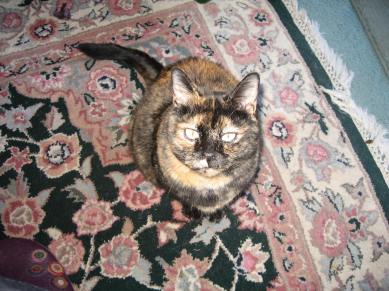 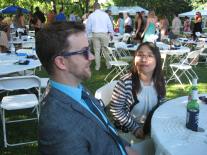 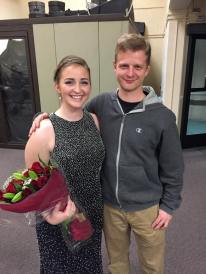 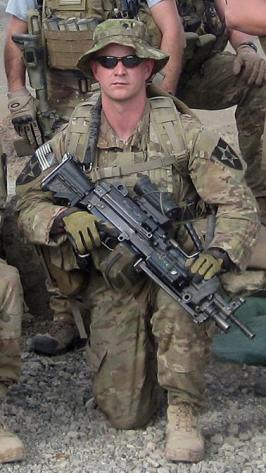 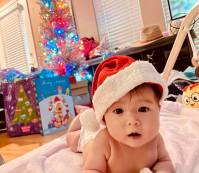 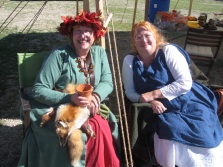 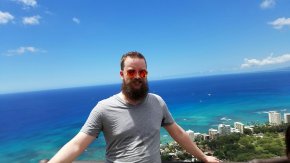 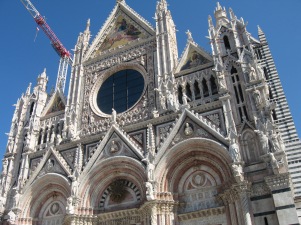 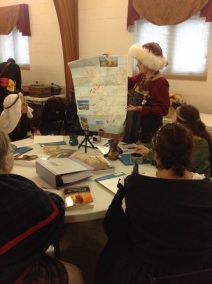 Nick on the Great Wall of China, Nick Wilson 2016
Follow Let Us Live Like We Mean It! on WordPress.com
Join 1,387 other subscribers